I am thrilled about the following exhibits in New York City and I am planning a trip up to New York to see them in November.

One is a current exhibit at the Gagosian Gallery featuring the work of my favorite potter, Edmund deWaal. Mr. de Waal is also an accomplished and brilliant writer, whose most notable book is the “Hare with the Amber Eyes”, which I featured on one of my blogs last year. It was one of my favorite books of recent memory so if you haven’t read it yet, be sure you do.

The exhibit titled “Atemwende” (Breathturn), a term derived from the poet, Paul Celan’s 1967 poetry collection, features the largest collection of his work to date. DeWaal carries on the tradition of Oriental ceramics, while celebrating their refinement and beauty with a minimalist approach. His watery color palettes for his glaze could inspire a whole room. 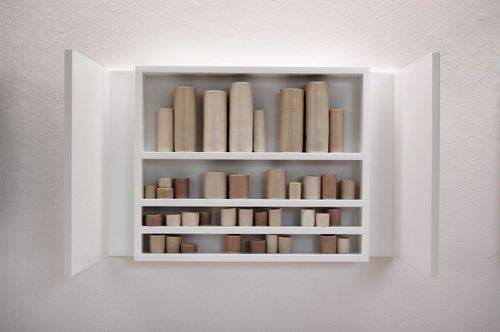 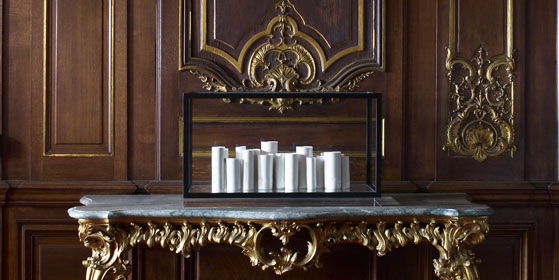 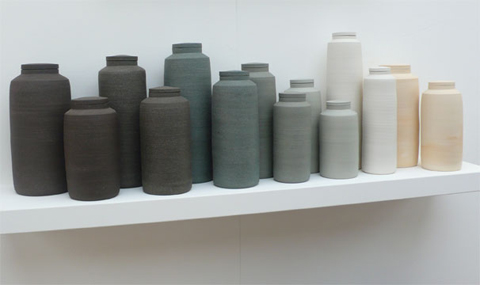 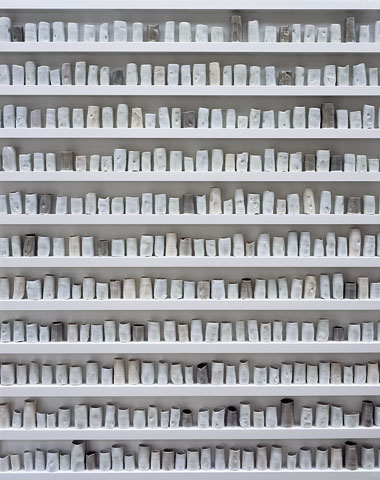 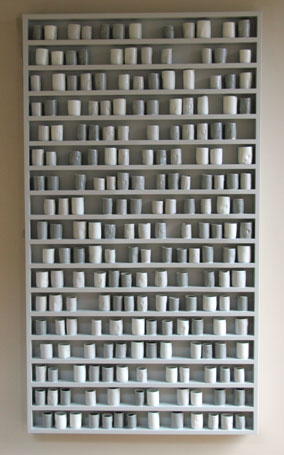 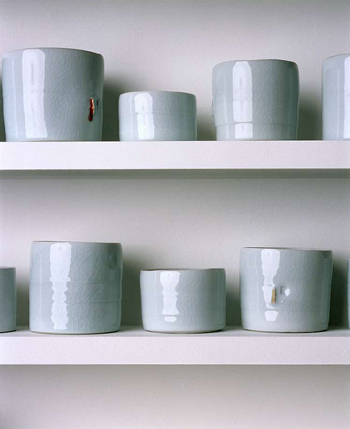 The other exhibit I am excited to see is the Metropolitan’s tribute to the genius of cult Parisian jeweler, Joel A. Rosenthal, otherwise known simply as JAR. The exhibit will feature 150 pieces of his most significant and memorable work. His exclusive jewels are sought out by only the few that can truly afford his magnificent pieces including Lily Safra, Jane Wrightsman and Ellen Barkin who auctioned off many of her baubles from JAR back in 2006 at  Christie’s. The Met’s exhibit on JAR opens November 20 and runs through March 2014. 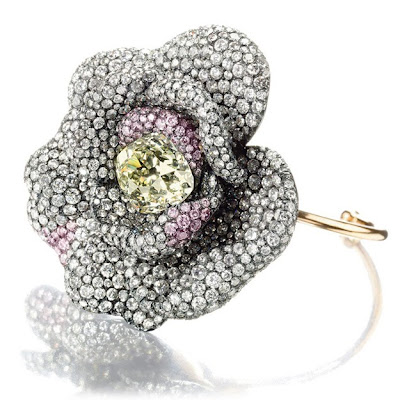 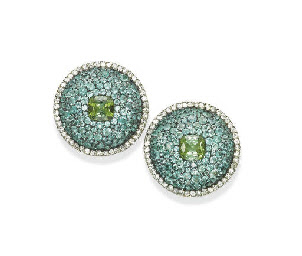 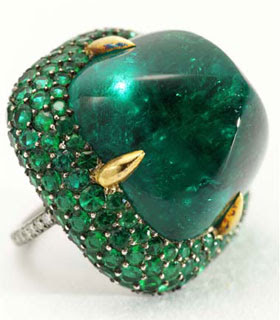 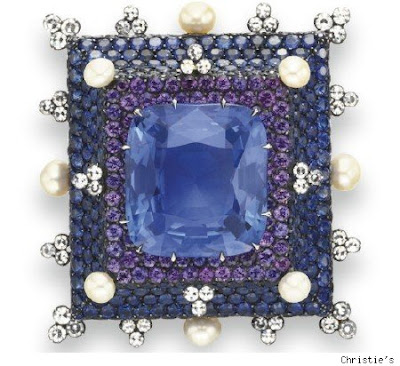