The Demise of an Iconic Room

Recently, I attended a wonderful lecture at the Hillwood Estate here in Washington DC, that was given by New York designer and historian, Michael Simon and the author of Jansen by James Archer Abbott. Somehow during the lecture, the subject of Albert Hadley’s famous red lacquered library he designed for Brooke Astor came up. I was absolutely stunned to learn from Mr. Abbott that one of the 20th centuries most iconic rooms had become a victim of the wrecking ball so to speak. If this information is incorrect I hope someone who knows will let me know. But after Mrs. Astor passed away I didnt really give the room much thought but would have assumed that whoever bought her apartment would have had the taste, respect and appreciation for such a great room and to preserve it accordingly.

The conversation turned to the interesting question of whether great modern rooms, such as the red lacquered library, should be preserved the same way the period rooms at the Met or the Musee Art et Decoratifs have been. I personally think Albert Hadley’s masterpiece would have been a perfect candidate. What do you think? 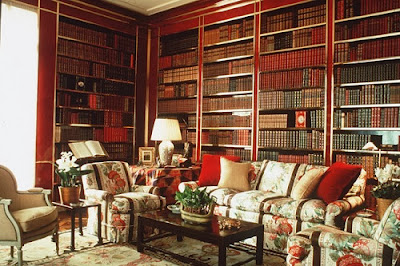 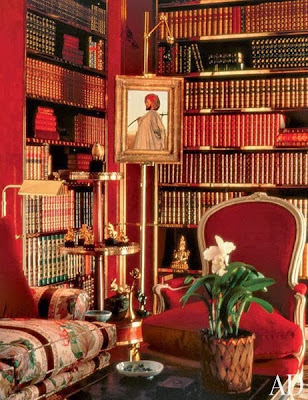 It also made me think of other rooms that have sadly had the same fate. 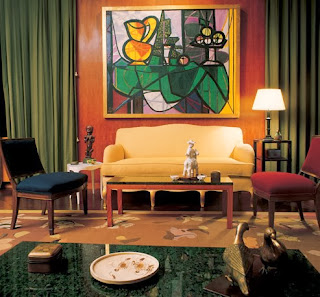 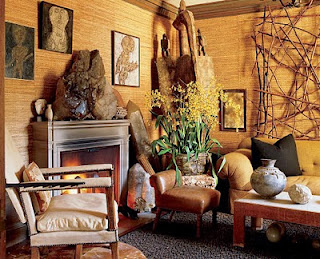 The smoking room designed by Michael Taylor for Dodie Rosekrans in San Francisco. 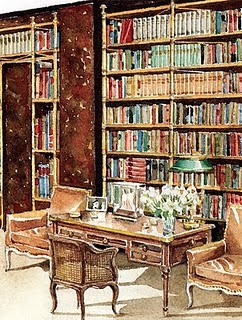